President Douglas Hoffman opened the meeting at 6:30 PM. Approximately 60 neighbors attended, including several new folks. He informed us the TCA is not officially allowed to use the Fire Department and it may not be always available. He suggested we need a Community Center.

Thanks was given to the 35 community members who participated in the roadway cleanup. Eleven miles of roads were cleaned. Don’t you think they look great?!

Thanks was given to Perry Ashby for arranging repair of our damaged TCA sign.

Jerry Gammel, our neighborhood Watch Coordinator was introduced. Jerry indicated his contact info is on the TCA website if you would like to reach him. His email address is: GGamm43345@aol.com.

Ben Rawson provided several updates. Please contact Ben at brawson@donaanacounty.org for more information about any of the following items:

A new Animal Control Ordinance went into effect on January 17, 2014. (Almost one year ago!) The main points to know are:

You can also contact Mary Lou Ward at 525-8846 or email at marylouw@donaanacounty.org.

One resident was concerned about the right-turn lane at University and Sonoma Ranch, where it turns onto Sonoma Ranch leading to the high school. Many times drivers are using it as a passing lane creating an unsafe situation. Rep. Rawson said he would look into it. A discussion followed regarding ownership and responsibility for that particular area. Rep. Rawson said he would find out and be sure that issue was addressed.

Another resident questioned whether additional funds and staff positions were being made available to support expansion of the DAC animal control ordnance. Rep. Rawson indicated there were no additional funds allocated. 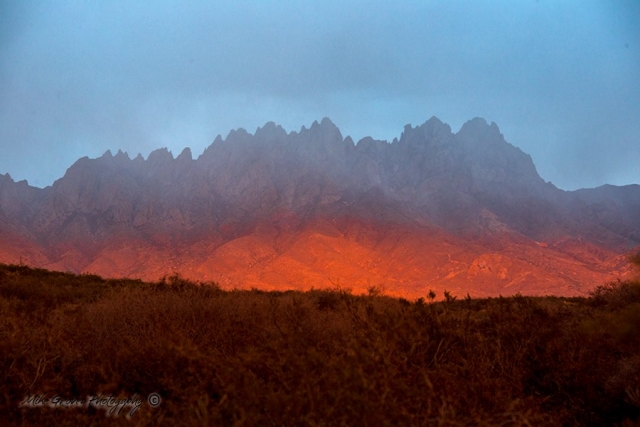